(4:21pm KST, 131209) TVXQ are busy preparing for the SMTOWN WEEK “Time Slip” concert, which will commemorate their 10th anniversary~!! Please give your support to TVXQ, who are excited to greet their fans for the first time since last November :)

(5:41pm KST, 131213) SMTOWN HOLOGRAM V-THEATER, the first hologram exhibition in Japan where you can experience a variety of displays and extravagant hologram live performances from SM artistes, will be open for 66 days till the 16th of February at UNIVERSAL STUDIOS JAPAN~!! Check out these photos of TVXQ attending the opening ceremony yesterday :)

(12:10pm KST, 131226) Today!! We get to notify you about the joyous news of TVXQ’s 10th anniversary~!! TVXQ are planning to make their comeback with the release of their 7th album ‘TENSE’ on the 6th of January, 2014~ A special song that contains the story of TVXQ keep their top position for the past 10 years and reflects TVXQ’s varied musical world, is also set to be included in the album. TVXQ will be making their comeback on the 3rd of January through ‘Music Bank’, so please give them your anticipation and excitement :)

(7:04pm KST, 131226) TVXQ’s 10th anniversary concert!! The SMTOWN WEEK “Time Slip” concert is about to begin~!! Please give it your support, and check out the teaser for the music video of ‘Something’, the title track of TVXQ’s 7th album ‘TENSE’ :)

(3:49pm KST, 131227) Have you all checked out the teaser for the music video of ‘Something’, the title track of the upcoming 7th album?! It became a hot topic because it was aired on TV as a commercial. Please give your support to ‘Something’, a title track with a swing jazz feel with a double bass groove as its base~!! Also, please check out these new teaser photos from TVXQ’s upcoming album :) 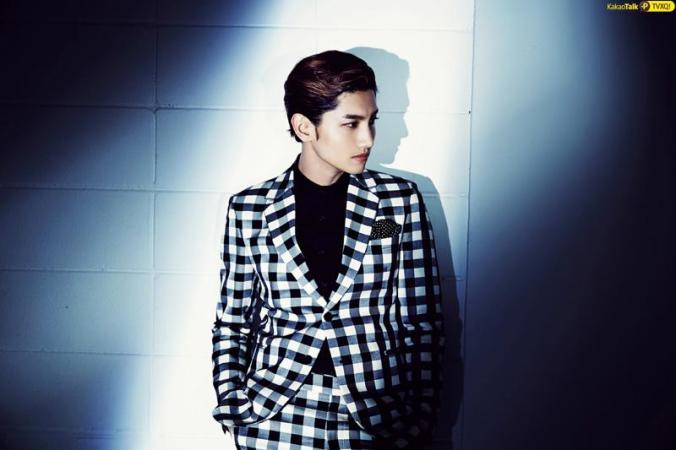 (6:12pm KST, 140101) TVXQ’s first gift of the New Year!! The MV of ‘Something’, the title track of TVXQ’s 7th album, has been released~!! Check out the MV of ‘Something’, which was captured TVXQ’s new look and performance with a variety of filming techniques, like motion-stop camera controls, stop-motion and rotoscoping :)

(5:23pm KST, 140103) Finally!! Today is the day that TVXQ make their amazing comeback through KBS’ ‘Music Bank’~!! TVXQ plan to perform two songs, their title track ‘Something’ and ‘TEN’! Please make sure you tune in to watch TVXQ’s amazing comeback performance :) 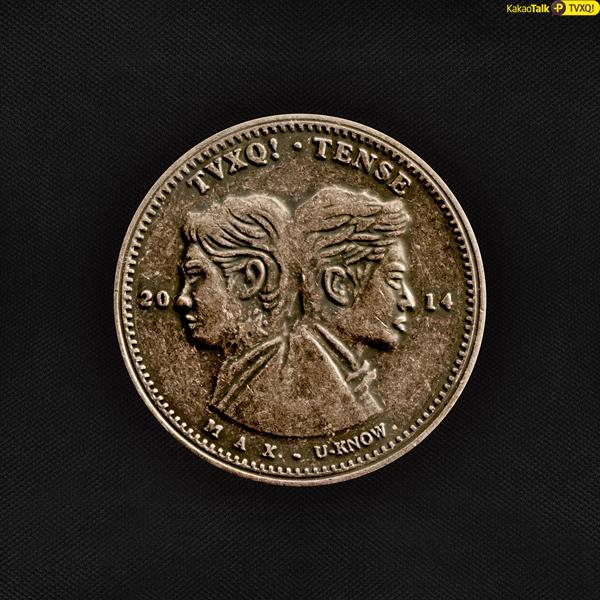