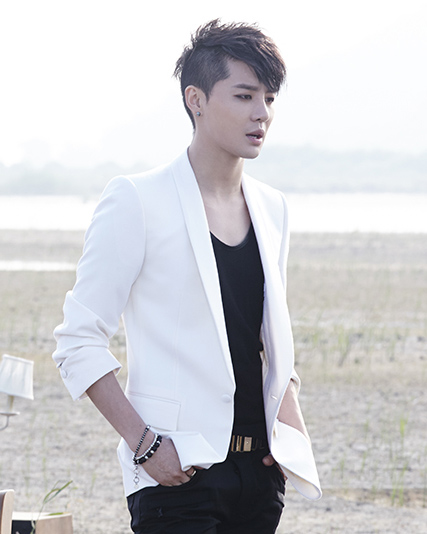 Kim Junsu has joined hands with a major distribution company for the first time since starting his solo activities, and many are excited to see if this will lead to more opportunities for him.

Many would like to see if this will be a green light for the singer to appear on various broadcasted shows, including music programs.

Melon is not only in charge of distributing the music, but they will also be actively supporting Kim Junsu’s activities, which includes broadcasting his showcase live.

On the album’s release date, Melon will be holding a showcase at the Ax Hall in Seoul, which they will also be airing live for fans all over the world. They will be providing 1,200 fans the opportunity to attend the showcase as well.

A representative of Loen Entertainment’s International Cooperation team stated, “Loen Entertainment is set to sign a contract with C-JeS Entertainment for online and offline album distribution rights,” and “We will be holding a variety of events, such as providing tickets for Kim Junsu’s showcase and airing the event live.”